I’m always on the look out for new stuff to post on my Facebook page. I try to post twice a day, everyday so that’s a lot of content to generate. What I share varies, I share the posts I write, the stories from my blog, quotes from people who have shared their stories on Business for Mums. I also create my own memes, usually inspired by something I’ve seen. I will often take the sentiment and reapply it to being a Mum running a business.

The inspiration for my Viral Facebook post came from reading something on Facebook. Someone was complaining that we support our favourite celebrities and we should support our friends and families in the same way. This immediately struck a chord for me. I love it when I see my friends liking posts on my business page. That quick click let’s Facebook know that what I’m sharing is good stuff so it shows it to some more people. If they then engage with, Facebook shows it to some more people and so on. That inspired me to create this meme: 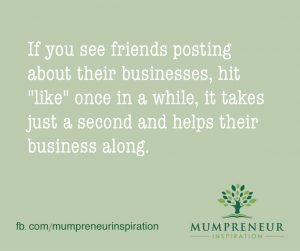 I posted it on a Sunday night and went to bed. The next morning I was amazed to see that it had almost 100 shares. I’d had pretty successful posts before but nothing like this. It turned out that was just the tip of the iceberg. The post eventually had a reach of more than half a million people, 6300 shares and 1400 likes. Most importantly I got literally hundreds of news likes on my page.

Someone (who had no idea that I’d created it) shared it in to the group for the franchise I run. A friend told me they’d seen it shared by one of their friends in Australia.

I’ve also found that I can reshare it from time to time and still get great results. This last posting was from about 3 weeks ago and has resulted in around 400 new page likes. 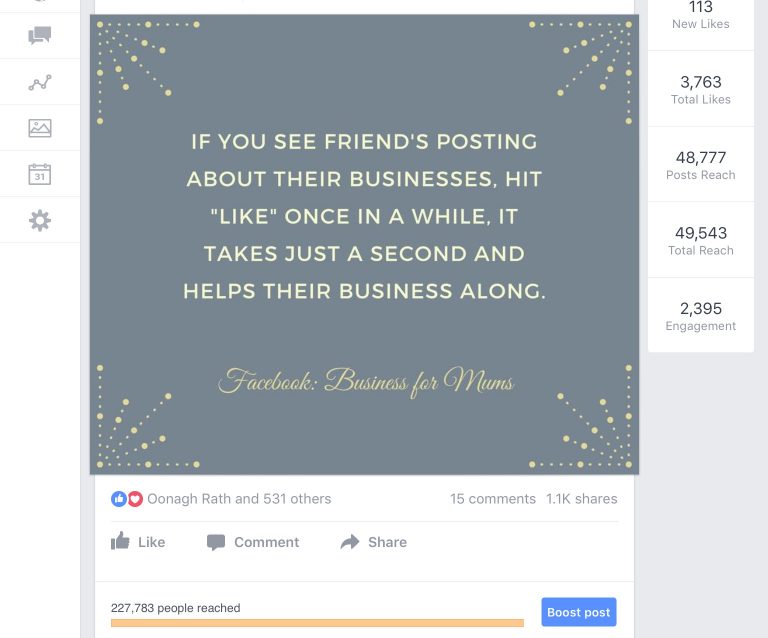 I think the reason that it’s so successful is that people want to share it rather than just like it. They want their friends to see it to encourage them to hit like once in a while. The friends seeing it then hit like on the post. Other successful, if not quite Viral Facebook posts for me have been ones that encourage tagging, like the examples below. 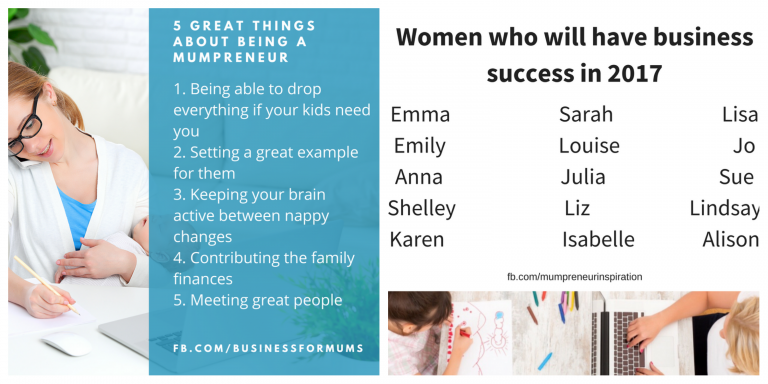 1. Look at other memes that is popular and think about weather you can make relevant to your industry

2. Focus on things that people want to share, Facebook places a high value on shares so will show posts that have been shared a lot to more people.

3. Think about things we’re people will want to tag other people, name based posts or posts referring to a particular quality

5. Make the most of the fact that Facebook allows you to invite people who have liked your post to like your page, this way you’ll maximise the number of new page likers you get.

I’d love to hear about any viral or near viral Facebook posts you’ve had. 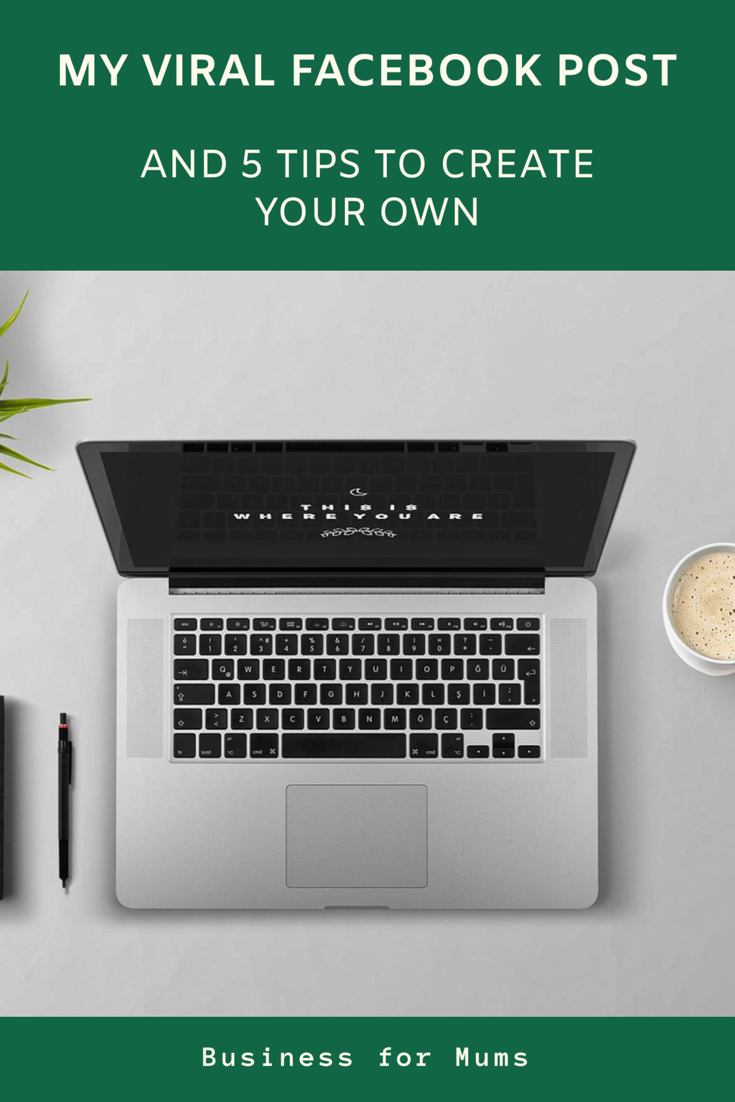