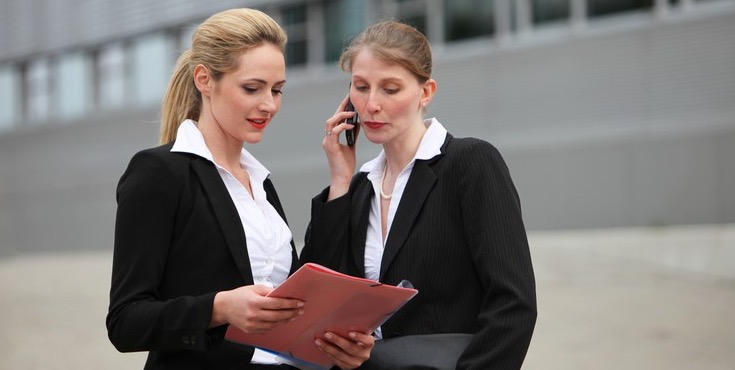 I don’t know about you but in the past, when people have mentioned networking I’ve always thought of a room full of very confident people all talking about what they do and imagined myself hiding in a corner hoping no one approached me.

I am an introvert by nature and always believed that networking wasn’t for me, until I noticed the, what I’m going to call, “soft networking” done by one of my former managers when I worked in libraries. She wasn’t a super confident person but she was super friendly and knew people from all over the library service and this meant that she always knew who could help her with a particular problem. In effect she’d developed a network without intending to, just by being friendly. After noticing this I took a minute to think about the people I knew around the organisation and realised that I had the start of the same sort of network myself. From then on I started to make more of an effort to communicate with people I came across in my day to day work, be it by email or in person. I would share information that I thought might be useful and always try to find out more about them and soon I too had a network of contacts who I could ask for help with different projects.

When I became a “Mumpreneur” I saw that there were lots of networking groups for mums, or women in general, who were running businesses but despite knowing that they would be good for my business I still couldn’t quite bring myself to attend. It was only recently when a fellow Mum2mum Market franchisee in the area commented on the fact that I always know what’s going on in the local baby and children’s industry that I realised I had again been soft networking with all the business owners that I meet running my business and had developed a new network of contacts.

Now that I’m running Mumpreneur Inspiration I email with lots of other Mums running businesses and fully intend to make use of their various services when I need them them to strengthen that network. I am doing plenty of soft marketing online too, I am a member of a number of Facebook groups for Mum and women owned businesses and try to help others out when I can. I also take part in relevant Twitter hours, these often friendly chats are a great way of expanding your network.

What I’ve learnt is that networking is really about being friendly, and that’s something I can do. I enjoy finding out about people and helping them out when I can and that’s really what networking is all about. One day, I might get up the courage to attend a face to face event but in the mean time I’ll be making good use of soft networking

Want to become a Mumprenenur? Check out our course to help you get started.