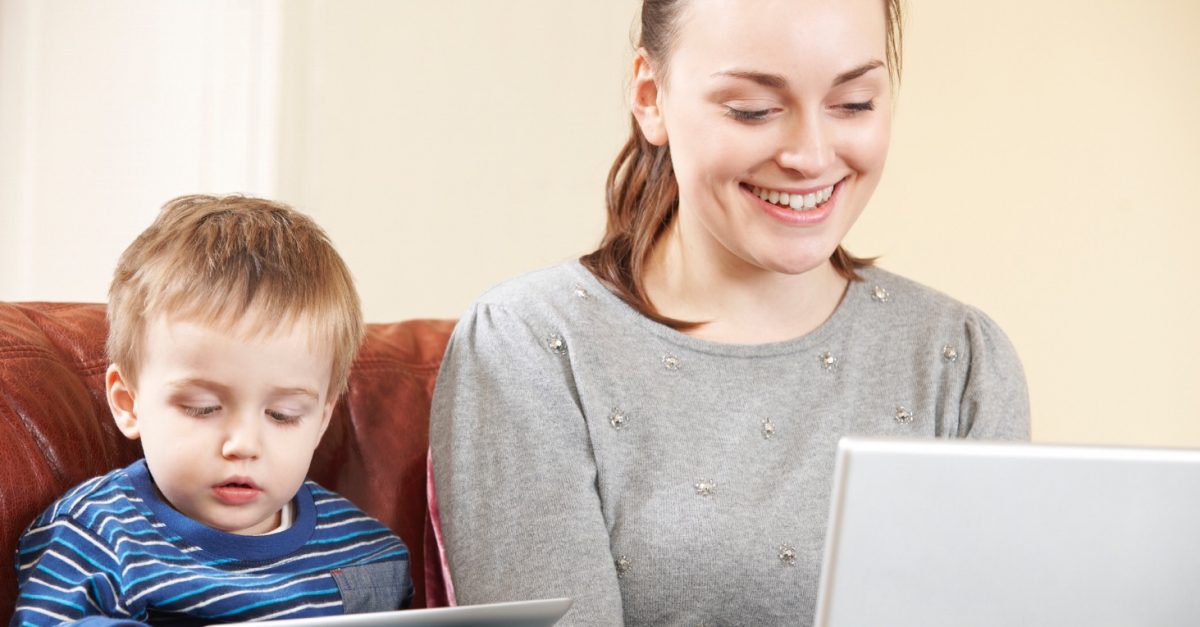 As a mum, sometimes you feel you have to settle with juggling and compromise. You’re either in a job you don’t want to do because it fits around school pick up times, or, you’re not spending enough time with your little one as you have to be at a job which is longer hours than what you would prefer. You just settle for this as you can’t always see another option. Like many other mums in the UK, Julia struggled to juggle a career as a Data Analyst Team Leader with her two beautiful young children and felt that she was being pulled in all directions.

In a post Brexit market, one thing that comes with the uncertainty is a booming market for freelancers. So perhaps 2017 is the year to learn a new skill or qualification and take the jump into freelancing? We’ve all been there and sometimes it’s difficult to know where to make that change, particularly when it comes to employment. You spend a huge amount of your life in work, and it’s important for health and wellbeing to enjoy what you do.” Says Julia Hill, a 36 year old mumpreneur from Andover.

What do you enjoy?

Shortly after the birth of her second child Julia knew things had to change. Although she’d been in her current employment for 12 years, her job was no longer fulfilling her and her young child was in nursery, neither of them was enjoying it.

Julia quickly realised that to have the flexibility of working around her children’s needs self employment was the way forward which would require some further studying. Then, she looked at which providers would be best suited to deliver the Bookkeeping qualifications she needed. After researching all options, Julia decided that the Bookkeeping course with Open Study College/ICB. Taking the bull by the horns, she signed up for ICB Levels 2, 3 and 4 Certificates in Bookkeeping.

Being out of the learning cycle for some time, Julia soon found that she enjoyed distance learning as it also gave her the flexibility to learn when it suited her and before long, in just one year with Open Study College, Julia had completed levels 2 and 3 with flying colours, achieving distinctions in most of the exams. After less than a year of studies Julia was awarded her own Bookkeeping Practice licence in June last year.

“As a mum with young children you feel that your employment opportunities are limited to either compromising your childcare or stacking shelves. I decided to be the owner of my own destiny and thanks to the courses through Open Study and ICB, I am now on the way to having a thriving Bookkeeping business which is rewarding for me and works for our family.”

This time of year, whilst you may be stuck in doors you can put that time to good use, reflect on what you want to change, investigate what you need to do and make plans for your better future for you and your family.

This post is in collaboration with Open Study College